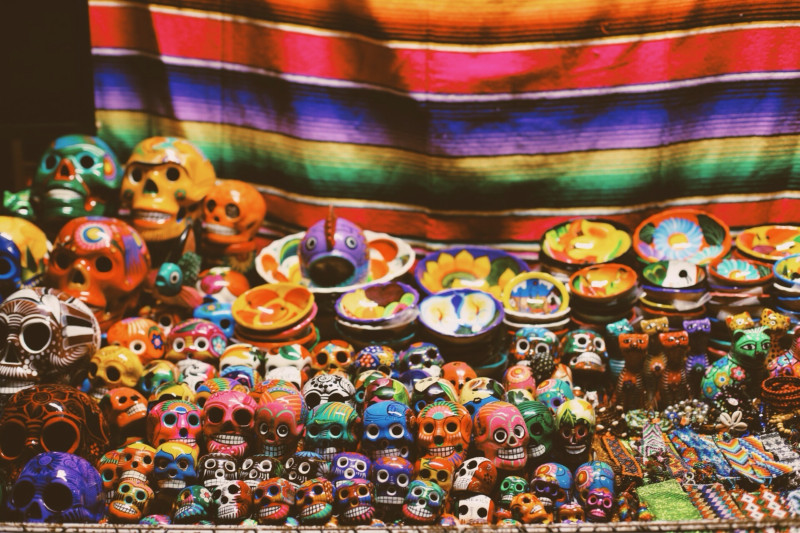 Okay, let’s get a few things straightened out. If you are not of Mexican heritage and wondering about the popular holiday celebrated throughout Mexico and a few other countries across the world, you may have been subjected to a few misconceptions about Dia de Muertos.

Day of the Dead is not how Mexico’s inhabitants celebrate Halloween. Although October 31st is considered Todos los Santisimos, or All Hallows Eve, and is celebrated in conjunction with Dia de Muertos, the 2nd of November is its own entity entirely. November 1st is commonly known as Dia de los Inocentes, Day of the Innocents, recognizing those who passed as children. It can also be referred to as Dia de Todos los Santos, or All Saint’s Day, a Christian holiday acknowledged throughout the world. Similar to Dia de Muertos, people erect and decorate alters and remember their loved ones on November 1st. The day sets the stage for the cheerful festivities of November 2nd.

Despite some preconceived notions, Dia de Muertos is not meant to worship death. Rather, Day of the Dead celebrations commemorate those who have passed and proclaim their passage into the afterlife. Instead of mourning and grieving, those who take part in the entertainment choose to rejoice. Learn how you can take part in Day of the Dead traditions to honor your loved ones in this lighthearted manner.

Day of the Dead Traditions for Exulting the Deceased

What’s a holiday if not an excuse to stuff your face with delicious treats and sip on copious amounts of alcohol? Like any other holiday, Dia de Muertos is accompanied by specific foods and beverages as well as several customs to help spread the joy.

Arguably the most important part of the holiday, Dia de Muertos altars are meant to bring the spirits of the deceased back to Earth. Vibrant and striking, each altar is unique to the family and its individual members. However, there are certain requisites expected of each display: 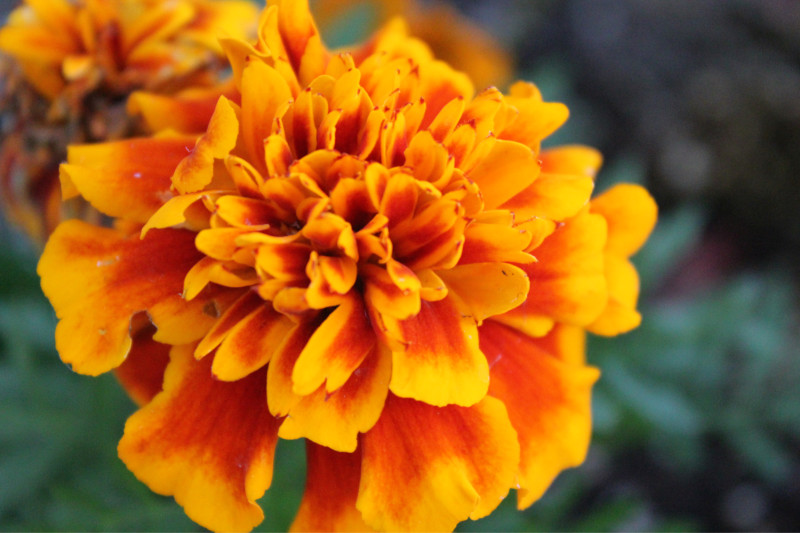 The most prominent flower used in ofrendas de Dia de Muertos is the marigold flower, known as the cempasuchitl in Mexico. The powerful aroma and bright, vivacious hue are said to help the deceased find their way to and from the living. Baby’s breath, celosia, gladiolus, and white mums are also commonly used for the Dia de Muertos alter due to their association with purity, rebirth, and remembrance. Looking for flowers to send to those who celebrate the holiday? Head over to our flower delivery service to surprise someone you love.

Not only do those celebrating the holiday add their loved one’s favorite foods to the altar as ofrendas de Dia de Muertos, but families of the deceased salute the holiday with traditional meals, candies, and drinks.

The Party has Started – The Ultimate Day of the Dead Celebration 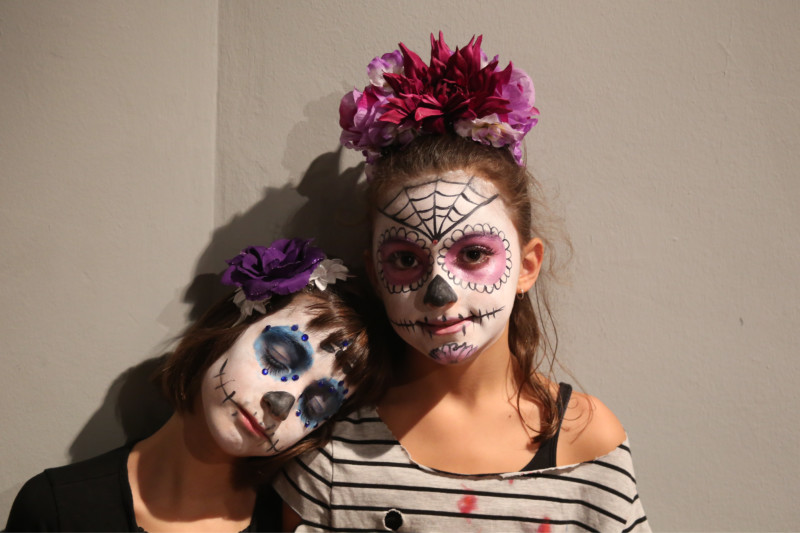 Each year, the Catrina Parade is held in Mexico City. Those celebrating dress up like La Calavera Catrina (“The Dapper Skeleton”), a character from an etching by Jose Guadalupe Posada. Wearing an overstated hat with a wide brim and floral ornamentation, Catrina beautifies the dead. Now, for this Dia de Muertos parade, people wear similar hats; paint their faces to look like skulls with vibrant, exaggerated details; and are decked out in vails, flowers, sparkles, and frills. The scene is truly mesmerizing.

The Eve of Dia de Muertos 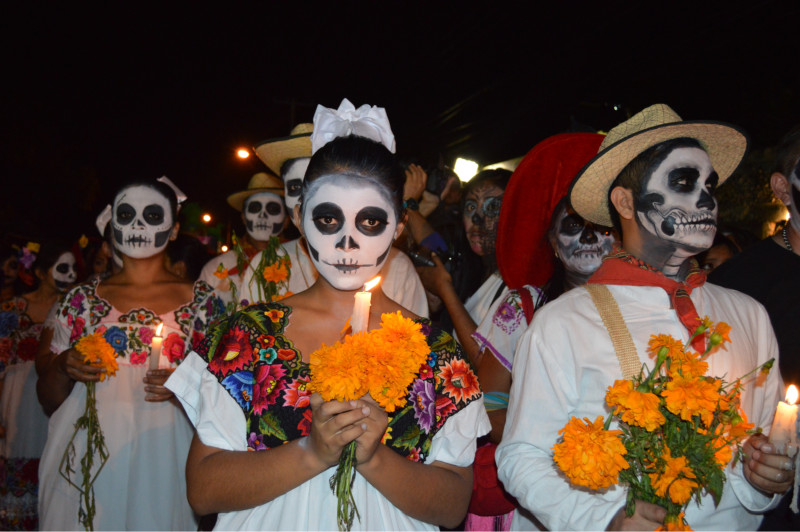 Vigils take place the night before Dia de Muertos. In Pátzcuaro, Michoacán, inhabitants ride mariposas (boats named after butterflies, another common motif of the holiday) to other islands to visit graves. Much less rowdy and animated than the Day of the Dead celebration, this time is taken to remember loved ones with candles and a tranquil atmosphere.